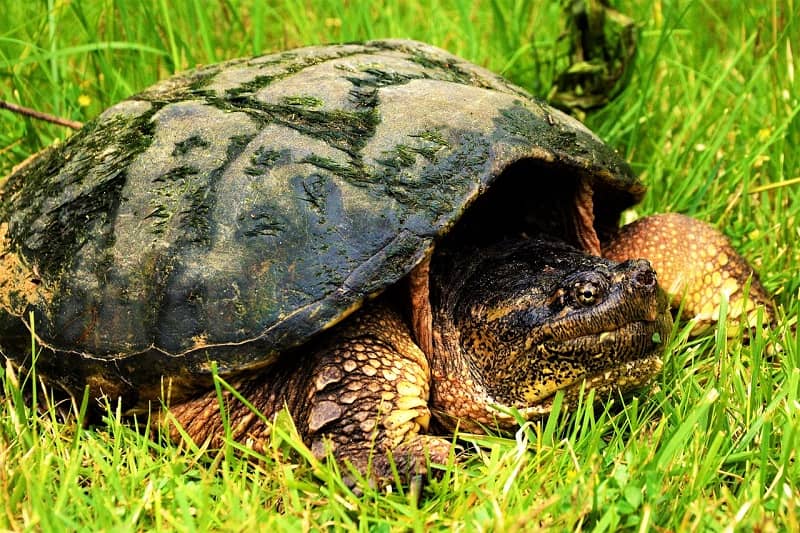 Turtles are such fascinating creatures. They have been living on Earth for the longest time, are known to live longer than most species, and they have excellent vision, too.

Unfortunately, most turtle species are considered endangered, so we have to do our best to protect them. Fortunately, with the many movements geared towards saving these majestic species, our interest in turtles started to grow even more.

But before anything else, the first step is to be familiar with how turtles reproduce. And one such aspect involves knowing the length of time when the turtle eggs hatch. This is what we’ll discuss in this article.

How Long Does it Take for Turtle Eggs to Hatch?

Once a turtle has found and dug out the perfect nesting spot for her eggs, what’s left is to simply wait for nature to take its course. These eggs will be carefully positioned by the mother turtle and will then be buried under the sand to make sure that the nest won’t be discovered by predators. After that, it’s pretty much a waiting game for the eggs to hatch.

So, how long does it take for turtle eggs to hatch?

The answer to this question depends on several factors. While all the turtle eggs in a given nest hatch at the same time, the speed at which they hatch vary from nest to nest and from one species to another. But on average, turtle eggs hatch at around 60 days after incubation.

Why Do Turtle Eggs Hatch This Long?

The incubation period is the primary reason why turtle eggs take time to hatch. As an observer from the outside, you might not see much change in the egg’s appearance, but much is going on inside its shell.

Like all reptilian eggs, much of the embryo’s development takes place during the incubation period. To make sure that they successfully hatch, the turtle eggs must be incubated in an environment that will nurture this process.

Once the eggs have hatched, the hatchlings do not leave the nest immediately. They remain there until all the yolk inside the egg is absorbed by their bodies. It is only until this period that we see them making their way through the sand’s surface and onto their next adventure.

What Affects The Hatching Period?

As previously mentioned, the incubation period before turtle eggs hatches averages to about 60 days. But the truth is, some eggs hatch in as little as 50 days, while others hatch for longer periods of up to 74 days.

The right amount of warmth will help the embryo develop faster, while it will take longer for the molecules inside the egg to move around in cooler climates.

Interestingly enough, the incubation temperature also helps determine whether the hatchlings will be male or female. Those incubated in nests that maintain a temperature of 87 degrees Fahrenheit are generally female, while those incubated below this temperature tend to be male. And this is quite a fascinating fact.

To ensure an improved hatching rate for turtles, the eggs must have the right amount of time to be properly incubated. Nature will surely help in this aspect, so there’s nothing much that we could do to hasten the hatching process.

Instead, we should try to make the turtle’s hatching place a safe zone to keep the eggs from being destroyed or stolen. Mother turtles tend to leave their nest after they have buried the eggs successfully, so we must do our part to prevent these eggs from depredation.

As long as the turtle eggs are safe, they will surely hatch when the right time comes. We must do all that we can so that these majestic reptiles will no longer be considered endangered.